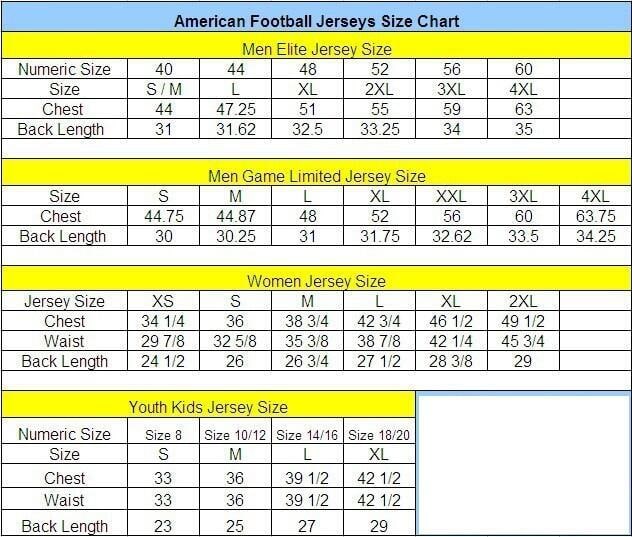 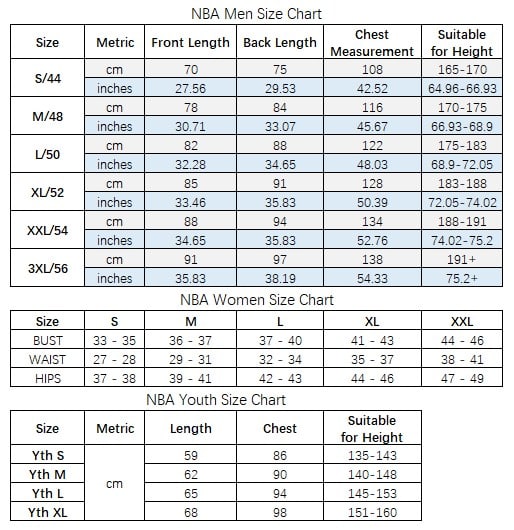 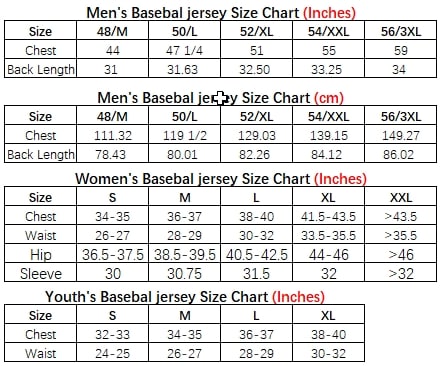 Trustpilot
SKU: 15225920220 Category: Golden State Warriors
A high school McDonald’s All-American, Vince Carter played three years at the University of North Carolina. While there, he twice reached the Final Four of the NCAA Tournament before being selected as the fifth overall pick in the 1998 NBA Draft by the Golden State Warriors, who traded him to the Toronto Raptors. He won the 1999 NBA Rookie of the Year Award and won the Slam Dunk Contest at the 2000 NBA All-Star Game the following season. That summer, he represented the United States in the Summer Olympics, winning a gold medal. He quickly emerged as a league star, entertaining crowds with his leaping ability and slam dunks earning him nicknames such as “Vinsanity,” “Air Canada,” and “Half-Man, Half-Amazing.” An eight-time NBA All-Star, Carter joined NBA players Julius Erving and Michael Jordan as the only players to lead the NBA All-Star Game fan voting three or more times. Carter scored his 20,000th point in 2011, becoming the 37th player in league history to do so. Celebrate the career of one of the game’s best when you sport this authentic throwback jersey from Mitchell & Ness. Featuring Carter’s name and #15 on the front and back, this jersey is sure to show everyone you’re a lifelong Raptors fan!

There are no reviews yet. 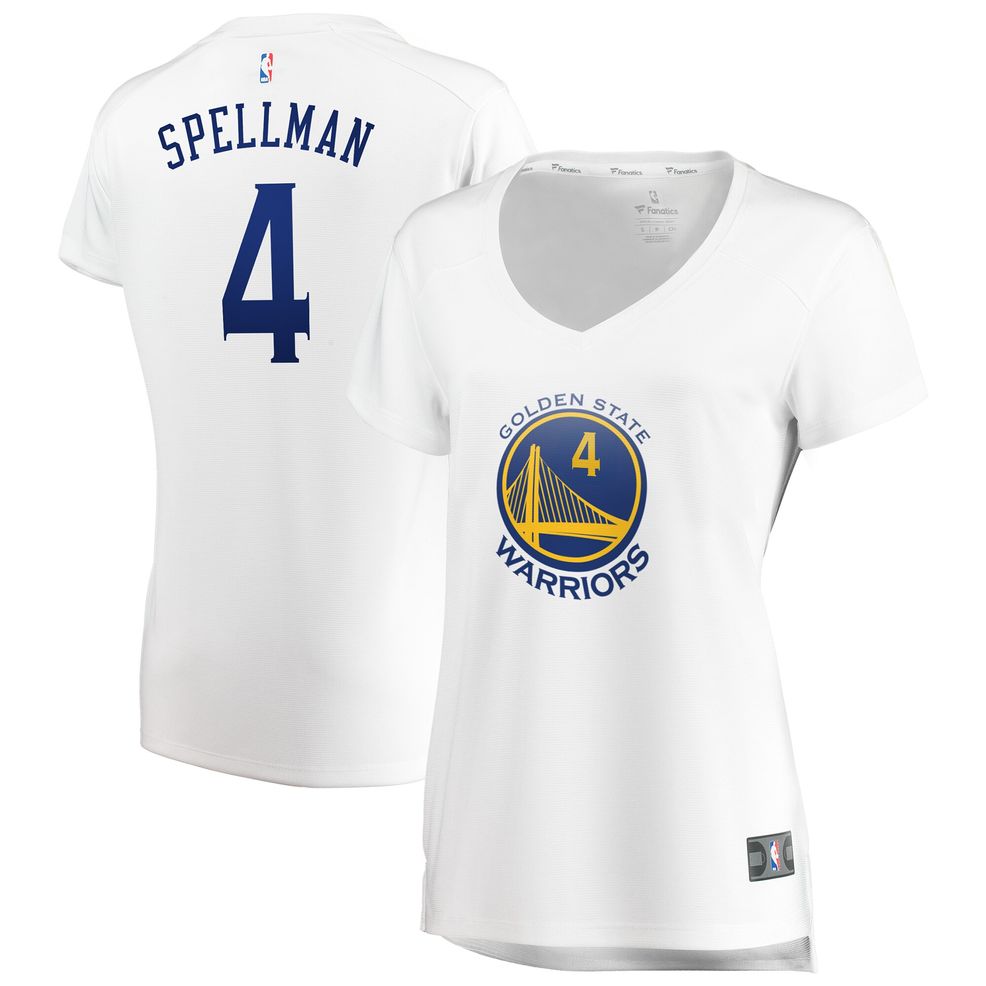 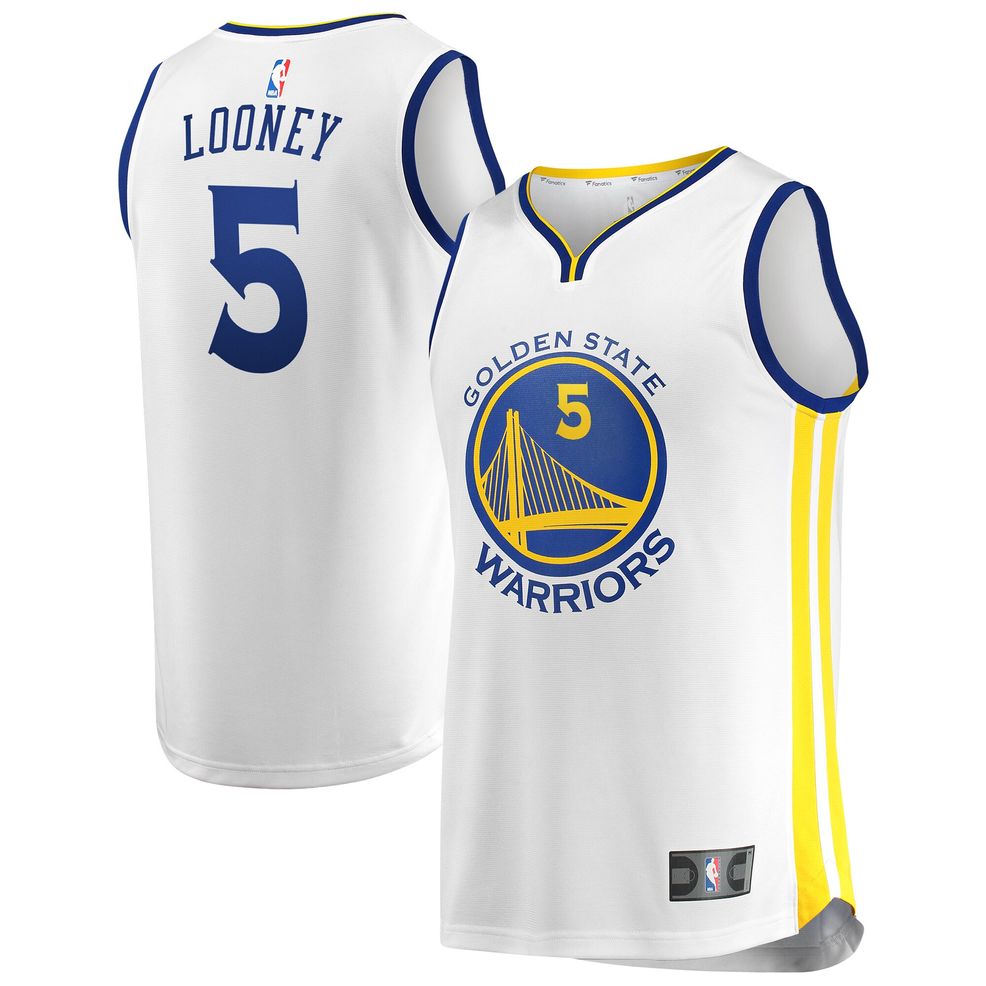 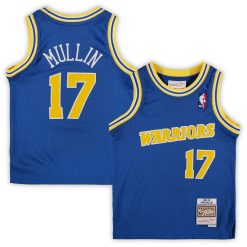